Marvel has been releasing teaser images for the upcoming X-Men Regenesis revamp of the X books following the events of Schism with some revamped comics and some old faces.

X-Men Regenesis will follow the aftermath of the Schism storyline that sees a huge rift in the X-Men team with Wolverine and Cyclops turning on each other, this is where the battle line will be drawn as all the remaining heroes choose their sides and who they are most loyal too.  The X-Men Regenesis teasers take a look the covers of future titles from the X-Men and give us a sneak peak at the state of the books post Schism, it also lets us know that the Wolverine and the X-Men and Uncanny X-Men titles will be relaunched at #1.  What’s also interesting is the two distinctive Yellow and Blue colours that could suggest different allegiances in each title, check them out. 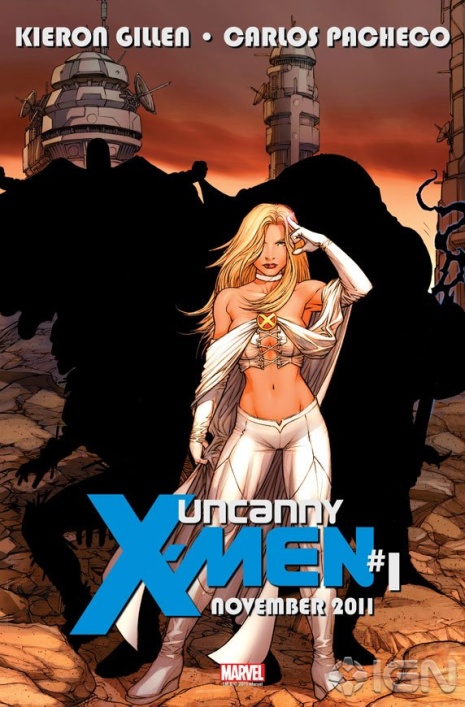 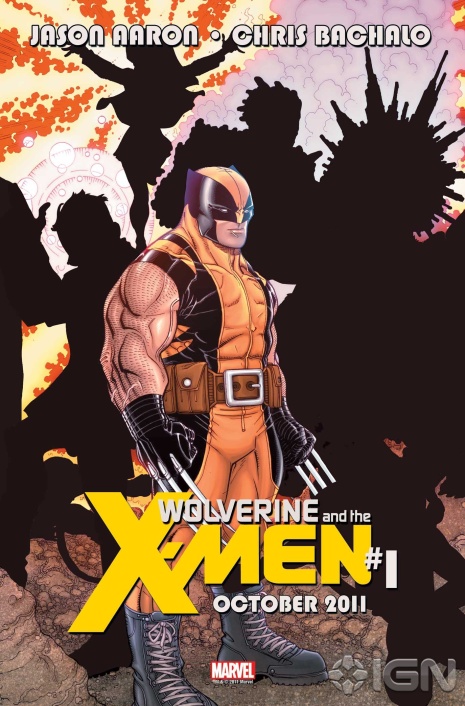 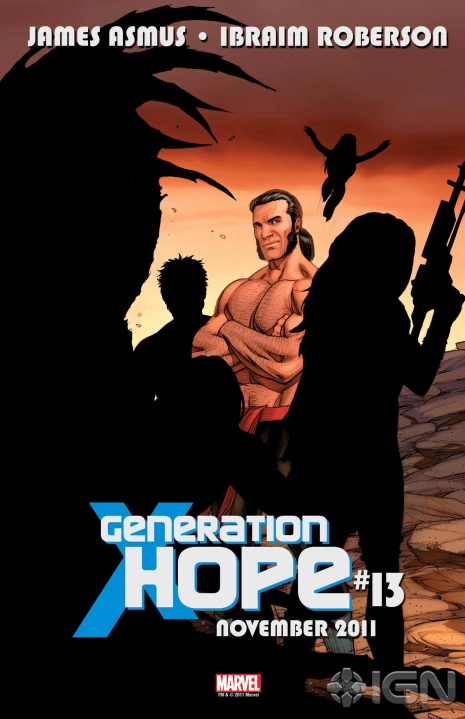 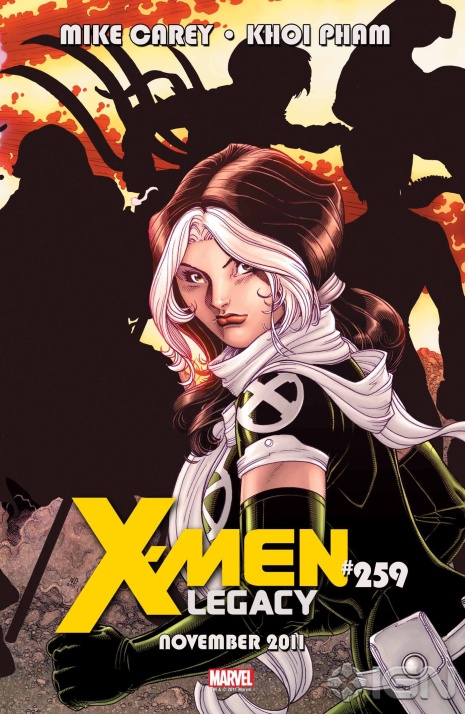 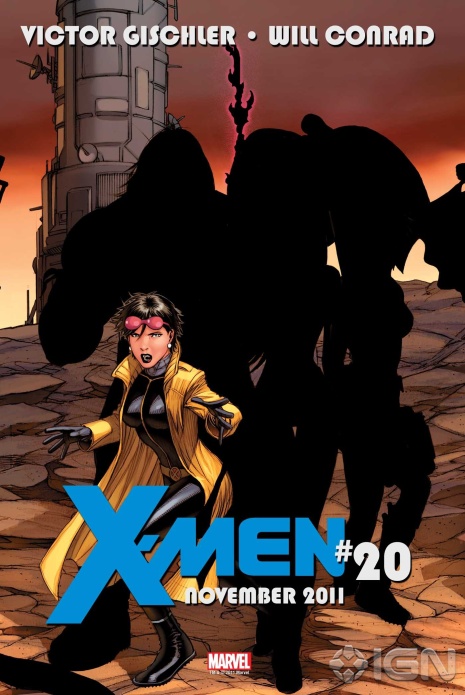 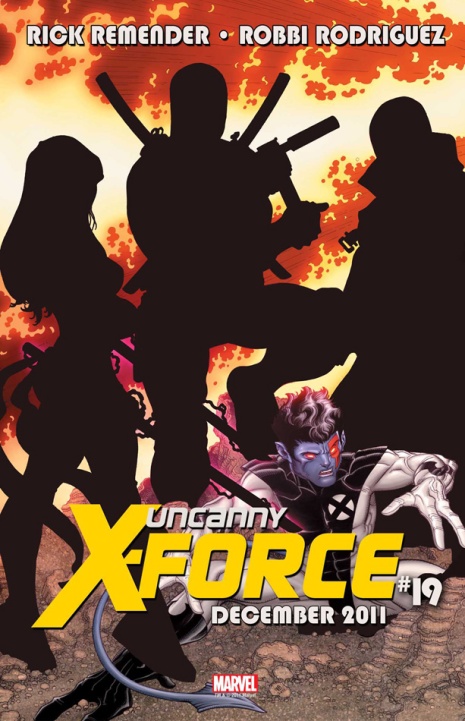 We will bring you further updates as they are revealed.