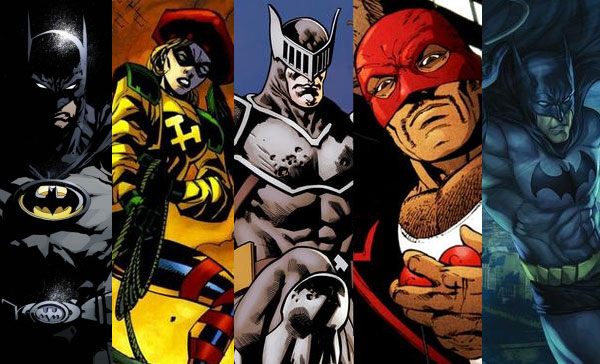 We mentioned last month that Batman will be returning from his trip through time with an all new batman costume and that he will be teaming up with the current Batman Dick Grayson in the brand new comic Batman Inc.  Further details have been announced by Batman Inc’s writer Grant Morrison that reveal not only will there be a team of two Batmen but a whole team of Batmen.  That’s right Bruce will be setting up his own corporation of Batmen all over the world, travelling to and from different countries to recruit heroes to join his cause.

So far we know the team will include Batman, Dick Grayson, Knight, Squire, El Gaucho and eight others.  Check out the cover for Batman Inc #2 titled Batman and Mr Unknown the Batman of Japan. 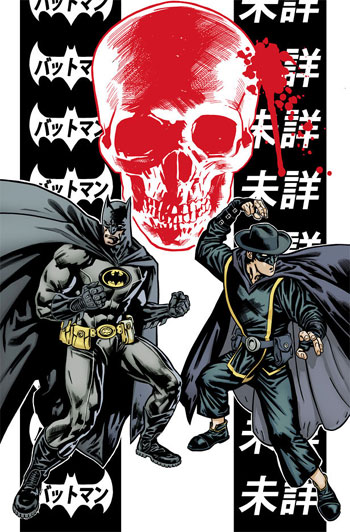