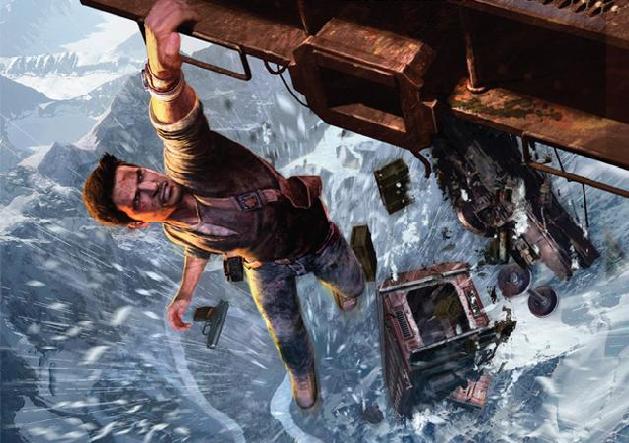 Mark Wahlberg has announced that he will be playing Nathan Drake in the big screen adaptation of the popular video game series Uncharted.

The film is being written and directed by David O. Russell and will be Wahlberg’s fourth outing with the director after Three Kings, I Heart Huckabees and the most recent The Fighter where Wahlberg portrays legendary boxer Irish Mickey Ward.  This will be Mark Wahlberg’s second casting as an iconic video game character following his disastrous portrayal of Max Payne.

The film is also set to star Robert De Niro and Joe Pesci as Drakes Father and Uncle, two characters that havent actually yet appeared in the games, suggesting a very loose adaptation of the current video game story lines. Wahlberg comments:

David is one of the best writer-directors I’ve ever worked with. The idea that he has is just insane. So hopefully we’ll be making that movie this summer. I’m obviously in whatever David wants to do, but the idea of it is so off the charts: De Niro being my father, Pesci being my uncle. It’s not going to be the watered-down version, that’s for sure.

O. Russel is currently working on the script with filming likely to take place next summer 2011.