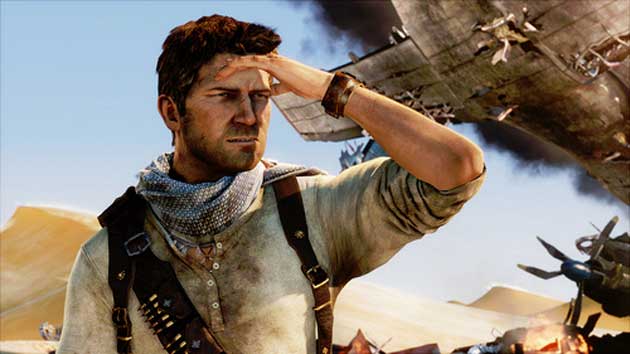 Earlier this morning the Official Playstation Blog released some awesome images of Uncharted 3: Drakes Deception a teaser trailer and some cool looking box art.  Check it Out here.

Entertainment Weekly was the first to release details of the newest game in the amazingly popular Uncharted series.  This time around everyone’s favourite video game treasure hunter Nathan Drake will be taking its inspiration from Lawrence of Arabia in the deserts of the Arabian Peninsula. The third game in the series will see Drake searching for the lost city the Atlantis of the Sands, also known as Ubar a city swallowed by the sand in the Arabian Peninsula.

The game boasts support of stereoscopic 3D and added features include backwards climbing and the added ability to fight more than one foe at the same time.

Uncharted 3: Drakes Fortune release date is currently set for December 2011, let us know what you think of the image and trailer. 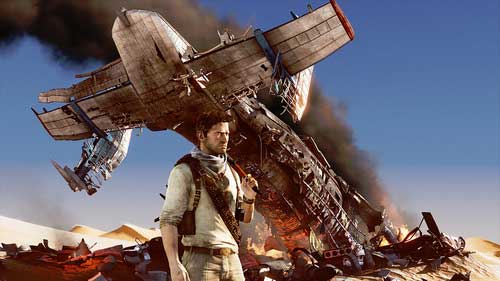 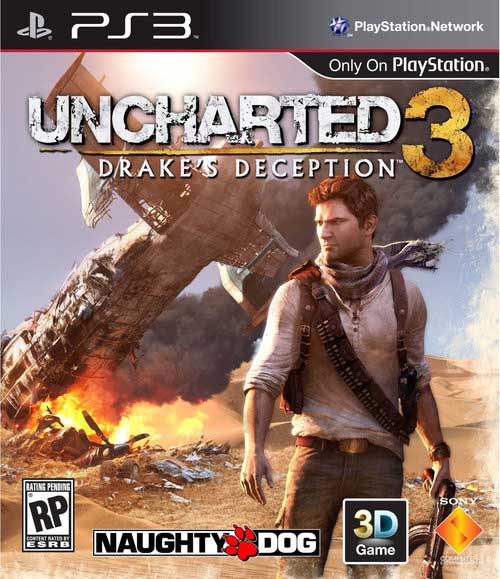