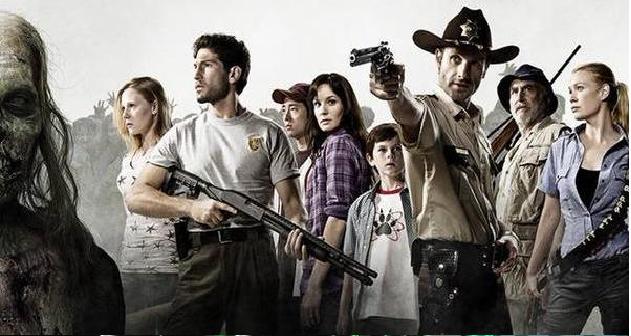 Just two episodes in to the brilliant new Zombie TV series the Walking Dead and AMC have already green lit and announced production of season 2.

The Walking Dead television series is based on the award winning American comic book series of the same name, created by Robert Kirkman and Tony Moore and published by Image Comics the story follows a group of survivors of a Zombie Apocalypse.  The main character, Rick Grimes, awakes in hospital following a gunshot wound, to find the hospital deserted and flesh eating Zombies wandering the earth.

The series aired on October the 31st in the U.S. and November 5th in the UK and has received such high ratings that a second season consisting of 13 episodes has already been announced by AMC, with a hope for up to 10 more.

I, for one, am already hooked, lets hope its here to stay.