Some amazing Bootleg toys from around the world, with toy makers trying all sorts of tricks to get round copyright laws and make a bit of cash off some off some our favourite childhood heroes.

I owe this post to a hilarious segment on website cracked.com, I couldn’t not post it.  So here are a selection of the most Hilarious Bootleg Toys in no particular order. 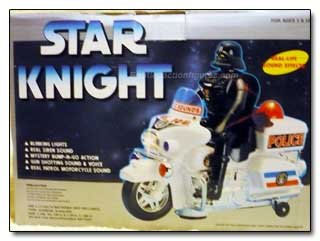 Yep you heard me, this fantastic Darth Vader figures comes complete with police motorcycle, Darth Vader aka Star Knight policing the universe with an iron fist.

Ive seen some random action figure combinations and themes in my years perusing the Argos catalogue, but never have I seen two more actiony than Spiderman Fisherman and Spiderman Archer. 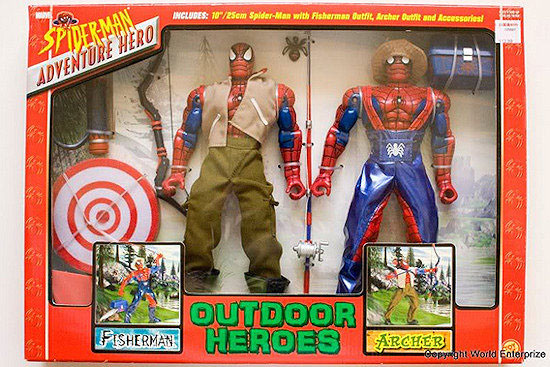 By far my favourite is Robert Cop “Your move, creep!”! Upholding the law and protecting the peace is yours and my favourite police office ROBERT. Instead of replacing the word cop and keeping ROBO they decide to drop it and go for ROBERT, making him by name just a normal cop called Robert, ITS BRILLIANT. 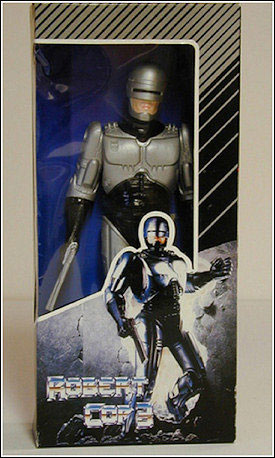 Superman Returns with his pet … DINOSAUR? 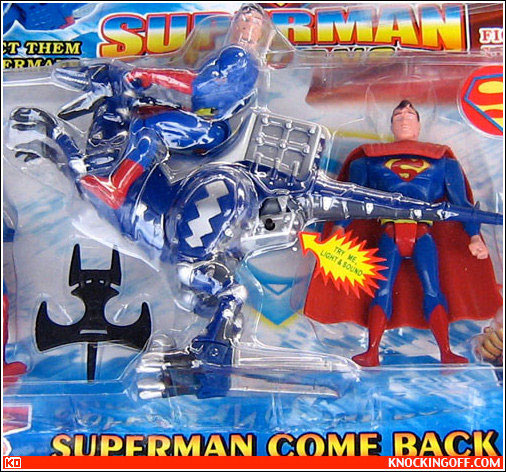 Buzz and Woody on a Budget

The fact that Buzz lightyear is the size of Woody’s boot isn’t the strangest thing about this multipack of Toy Story 3 goodness, check out the video for a glimpse of Woody’s amazing sound effects that include ‘a hail of machine gun fire‘, the words ‘fire, fire, fire‘, and ‘Dont Move drop the gun‘. 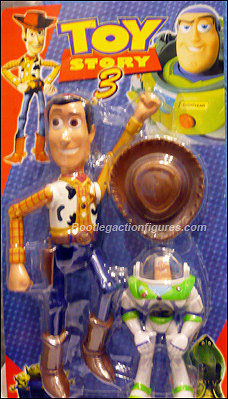 Didn’t you just love the classic episodes of the Turtles, Michelangelo cracking jokes and eating pizza, Donatello working on some crazy invention, Raphael pumping Bebop and Rocksteady full of lead in a volley of machine gun fire, WOAH WHAT?  That’s right checkout the TMNT GUN, the latest in TURTLE POWER.

Not even in anyway related to the Turtles, not even green apart from the camouflage print on the gunners sleeve. This Turtles gun comes complete with ‘Flash’ (Im assuming this refers to a flashing light perhaps), ‘Firing Sound’ (Well it is a toy gun) and ‘Moving Barrel’ (why on earth would the barrel move?). 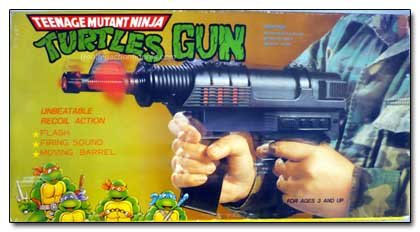 I could leave out everyone’s favourite wall crawler SPADER-MAN , not just any Spader-man either, classic Spader-man with NEW LIGHTS AND SOUNDS 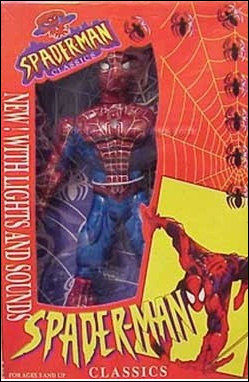