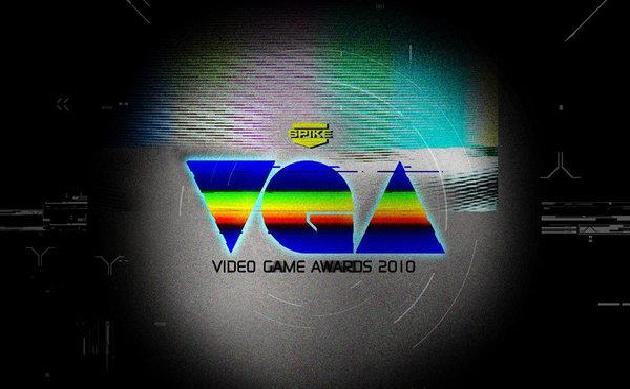 Spikes annual VGA video game awards took place last night with Red Dead Redemption recieving the award for best game (well deserved), but awards aside (just for a few minutes) there were some damn hot new trailers on show. Check out the most exciting and eagerly awaited below, including Uncharted 3, Batman Arkham City and Resistance 3.

The sequel to Elder Scrolls Oblivion was revelead by Bethesda Game Studios and it’s called Skyrim cheek out the teaser from the show.

Mass Effect 3 the third game in the popular Mass Effect series from BioWare was confirmed with this trailer as a battle for Earth, look out for this Winter 2011

Nathan Drake is back in Uncharted 3: Drake’s Deception, this time round Drake is searching for the Atlantis of the Sands in a desert adventure. This is definitely one of the most hotly anticipates games of 2011. Uncharted 3 id from Naughty Dog and is set for release in Nov 2011 Check out the first trailer below.

The next in the SSX snowboarding series from Electronics

Another big reveal for the VGA’s was the first glimpse of Resistance 3 and its gameplay footage, set for releease September 2011

inSane is a horror bringing together the talents of Volition Inc, THQ and Director Guillermo del Toro

The sequel to prototype from developers Radical Entertainment is announced, but it may be a while of (2012)

The new villain Dr. Hugo Strange is revealed and he knows a few home truths about Batman in Arkham City, check out this awesome new trailer