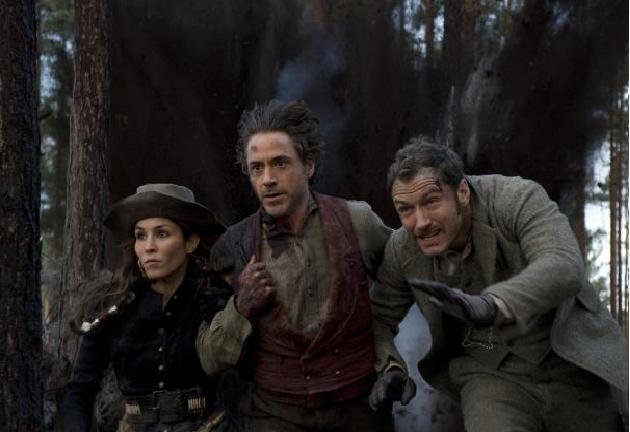 Looking to recreate the success of the first film Robert Downey JR and Jude Law are reprising their roles as Sherlock Holmes and Doctor Watson and will also be joined by Noomi Rapace (pictured above), Stephen Fry as Mycroft Holmes (Sherlock’s brother) and Jared Herris as Holmes’ arch nemesis the evil Professor Moriarty.

Sherlock Holmes 2 release date is currently set for December 16th 2011, so we’ve got a while yet for more information, images and footage.