X-Men first class is a prequel to X-Men, X2 and X-Men Last Stand, showing the pasts of Charles Xavier and Erik Lensherr (aka Magneto) before they became arch enemies.  From these images it seems Director Matthew Vaughn has really brought out that edgy 60’s style in X-Men First Class, check them out below. 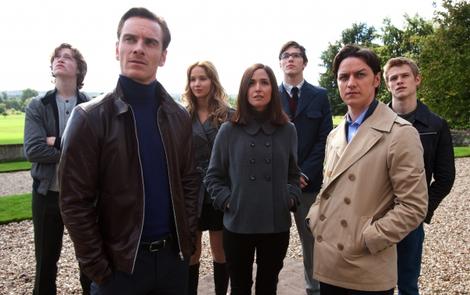 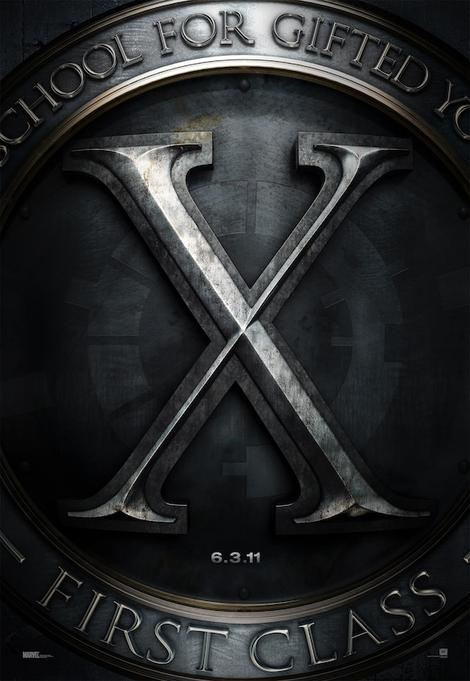 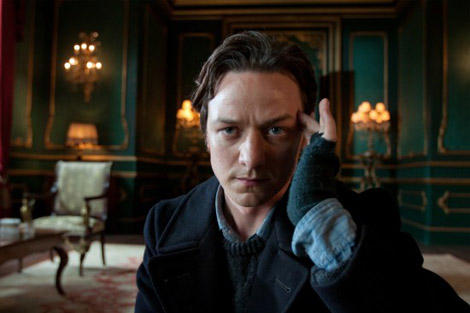 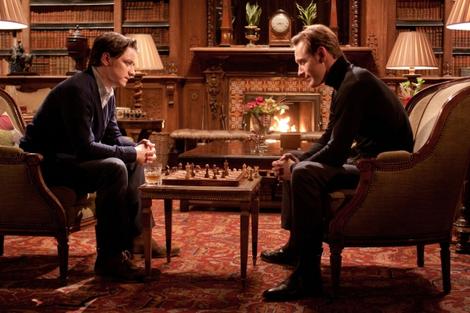 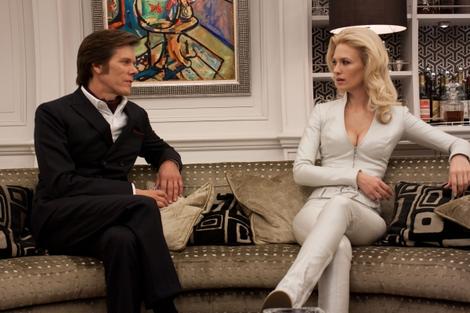 X-Men First Class is due out on June 2nd 2011, keep updated with all news and updates via our blog, Twitter or Facebook