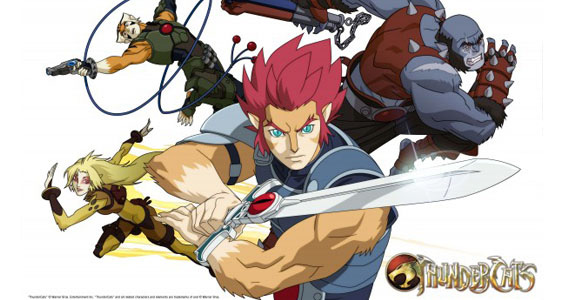 The new Thundercats toy range looks very cool and I wish I was 12 again, check out the amazing sword of Omens and a badass looking ThunderTank.  Stay tuned for more updates as they come. 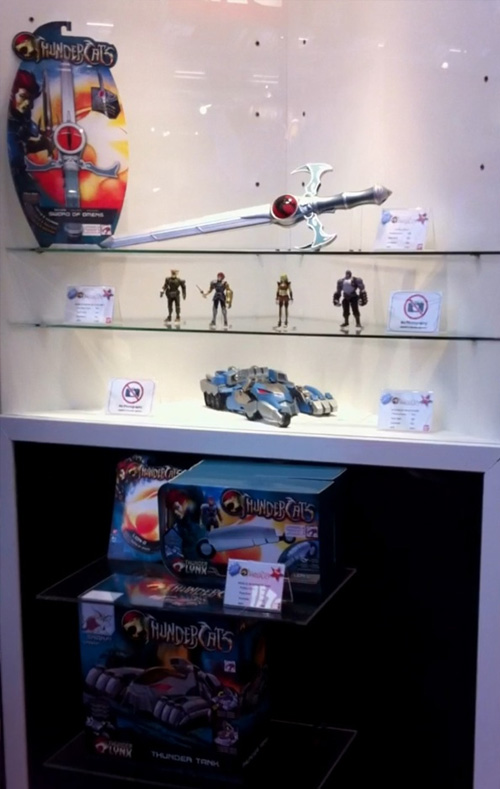 Bandai have now officially released a new awesome looking image and the following series synopsis.  Also the original Lion-O’s voice actor Larry Kenny will be returning to be the voice of Lion-O’s father Claudus.

The new “ThunderCats” will appeal to viewers who have loved the characters all their lives as well as young newcomers to the franchise. A sweeping tale combining swords and science and boasting ferocious battles with the highest of stakes, the grand origin story of Prince Lion-O’s ascension to the throne – and of those who would thwart his destiny at any cost – takes on epic dimensions in this sharp new telling. As the forces of good and evil battle each other in the quest for the fabled Stones of Power, Lion-O and his champions learn valuable lessons of loyalty, honor and mortality in every episode.