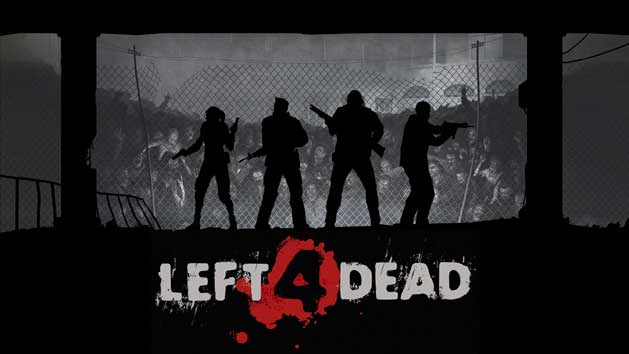 Valve has announced the release of upcoming downloadable content for the Left 4 Dead video game series, ‘The Sacrifice’ that will be available for both Left for Dead 1 and 2.

Remember Left 4 Dead 2’s DLC campaign ‘The Passing’? When the gang from l4D1 joined up with the new cast from L4D2? If you don’t, well the characters from Left 4 Dead 1 made an appearance in a downloadable campaign for the sequel known as ‘The Passing’, appearing atop a crane and capping out zombies surrounding our heroes below before sending them off to help. But shockingly, there were only 3 of them, the old timer Bill was missing. As events unfold more comes to light when the body of a dead Bill is found on root around the campaign, “Why Bill?” I remember shouting as I saw the crumpled body of my favourite character from the first game, however this can all be changed as the gamer is given the choice to decide on who should live and who should die in The Sacrifice.

The new campaign fills the gaps between the end of the first game and the start of the passing campaign of Left for Dead 2 and can be downloaded for both l4d 1 and 2 from October, look out for the Sacrifice demo soon and get your shotguns ready!!!!