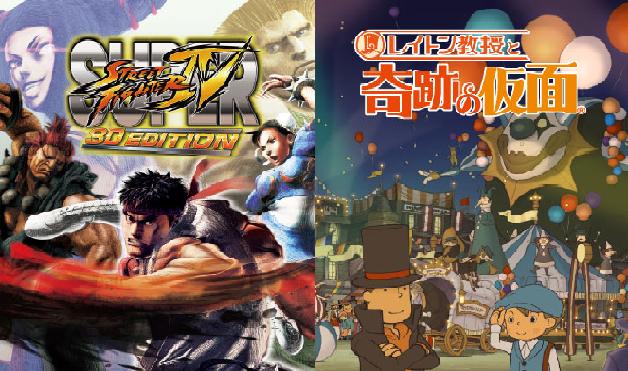 Nintendo have released details of their 3DS launch games that will be accompanying the Nintendo 3DS when it goes on sale in Japan in February next month.

The eight Nintendo 3DS games announced for launch are:

Battle of the Giants: Dinosaurs 3D

Professor Layton and the Mask of Miracle

Nintendo released details of the launch games at their Nintendo World event and confirmed that they will be available from the 26th of February.  It’s likely that the launch titles will vary for the European and US releases.

Professor Layton and the Mask of Miracle 3D – Level 5 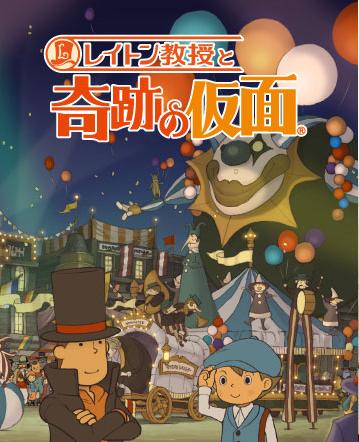 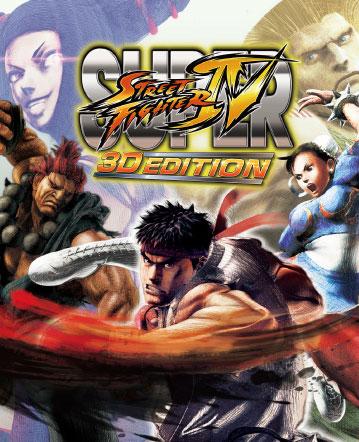 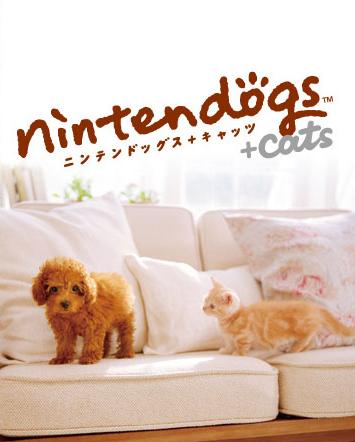 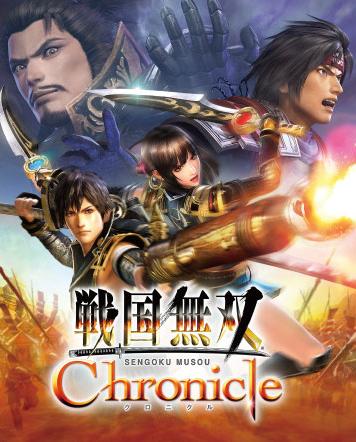