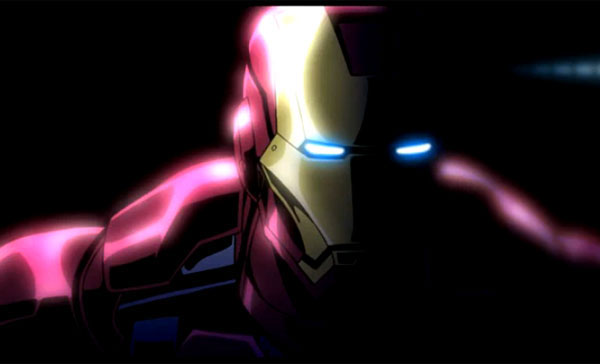 Check out this awesome new opening to the much anticipated Iron Man Anime.  Watch as everyone’s favourite Iron Man is recreated in the style of Japanese animation. The Iron Man Anime series come courtesy of a collaboration between legendary Japanese production studio Madhouse and Marvel which will see a number of Marvel superheroes re-imagined  in animated Japanese style including Wolverine, Blade and the Xmen.

Iron Man is first to hit screens with a 12 episode anime series that will be airing in Japan this month (October 2010) followed by its English airing in 2011.  I’m excited to see how two of my favourite mediums will look when combined. Check out the Iron Man intro below.