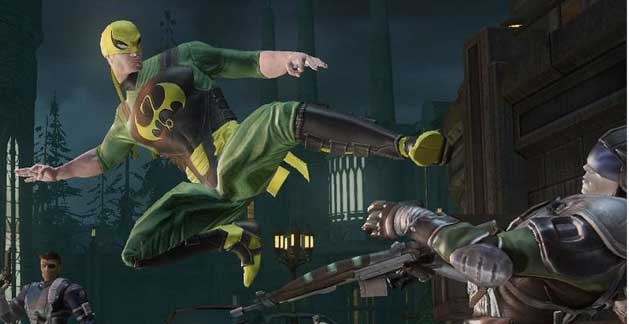 Iron fist was first created in the 1970’s when martial arts were seeing a huge increase in popularity in popular culture.  Iron Fist (alto ego Daniel Rand) acquired his powers through a combination of extensive martial arts training and by infusing himself with the powers of a Dragon, Shou-Lao, granting him the power of the Iron Fist. Daniel Rand can increase all his natural attributes and martial arts skills to massively by focusing his chi energy, this energy can be focused into his fists (among other areas) creating his superhuman Iron Fists for which he is named.

The Iron Fist film has been classed within Marvel’s second tier of upcoming movie’s, but this comes as no surprise when comparing Iron fists popularity and notability with the upcoming giants, Thor, Captain America and The Avengers.