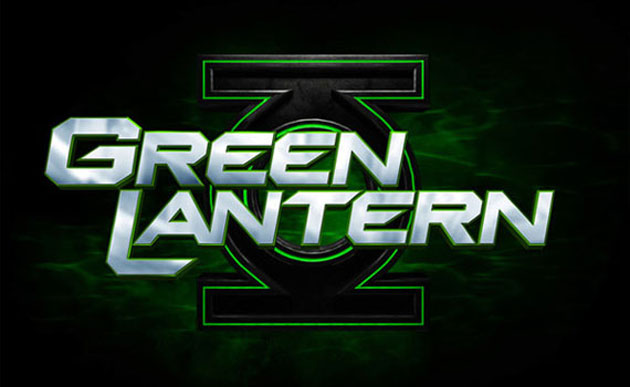 Any initial concern from fans regarding the upcoming Green Lantern film were laid to rest last week with the airing of the 2nd Green Lantern trailer at Wondercon.

DC and Warner Bros caused a bit of a panic among fans when they revealed the first Green Lantern trailer, not wanting to reveal too much of what they had been creating the footage focused mainly around Ryan Reynolds’ Hal Jordan character and very little alien or lantern action.  But the new trailer raises a big old middle finger to doubters with some awesome footage that will have even the most die hard fans locked to the screen.

The four minute footage from San Francisco’s Wondercon gives fans their first look at the Green Lantern corps and their world, revealing some epic scenes of intergalatic lantern action.  The trailer also gives viewers the run down of how Hal Jordan first comes across the ring and the fate of Abin sur its previous owner and the alien who passes his Green Lantern ring on to Hal.

Green Lantern in scheduled for release on the 17th of June, stayed tuned for more updates till then.