With very little information or announcements about the upcoming sequel to the original and somewhat disappointing first film outing for Marvel comic book superhero Johnny Blaze this trailer comes somewhat out of the blue.  Ghost Rider Spirit of Vengeance is being directed by both Mark Neveldine and Brian Taylor the directing duo that brought us movies such as ‘Crank’ and the role of Johnny Blaze the Ghost Rider is again being played by Nicholas Cage (apparently long-time Ghost Rider fan).  Check it out:


The trailer, although looking pretty badass doesn’t really give away much plot detail but definitely oozes a slicker and more stylised outing for Ghost Rider than the original. What we do know however and which can be confirmed by the rather pasty looking evil doer towards the end of the trailer is that Ghost Rider 2 will feature long time villain Blackout, who aswell as superhuman strength and speed has the power to dampen light sources in the area. 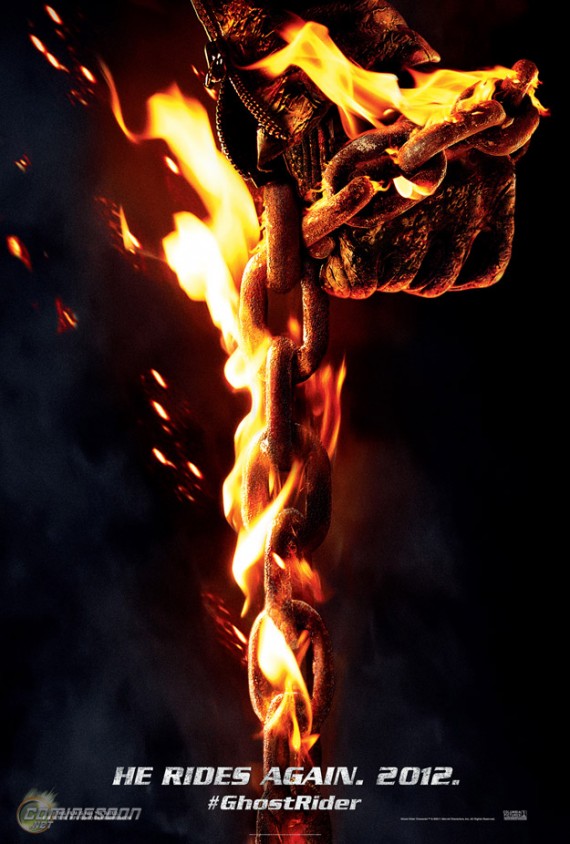