After 6 months of waiting we finally get to see the new Peter Parker and Spider-Man actor Andrew Garfield suited and booted as our favourite web slinger and he looks pretty awesome.

It’s been about six months since rising star Andrew Garfield was cast as Spider-Man in the forthcoming movie re-re-boot of much loved comic book superhero Spider-Man.  See the full image of Garfield as Spidey below, looking pretty beat up and scratched.  The upcoming film being directed by Marc Webb is already looking darker and grittier than the previous adaptations. Tell us what you think. 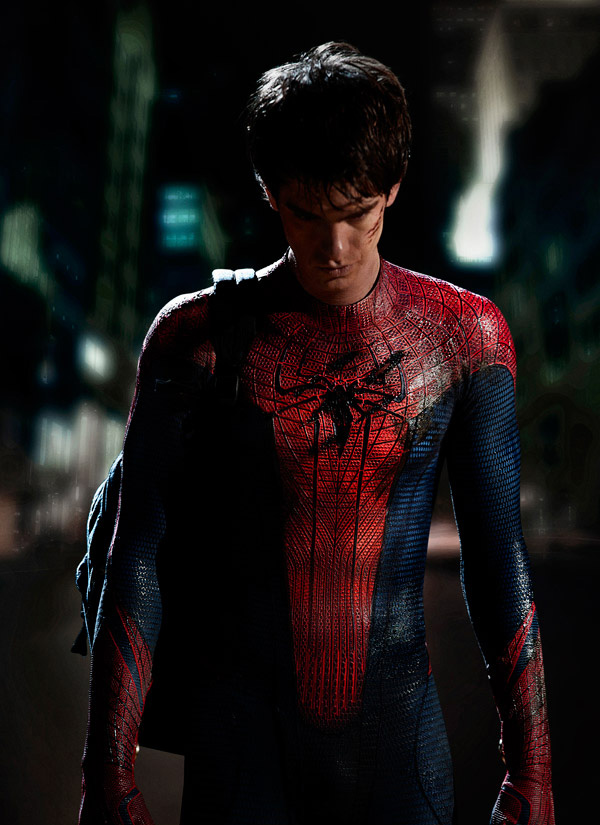