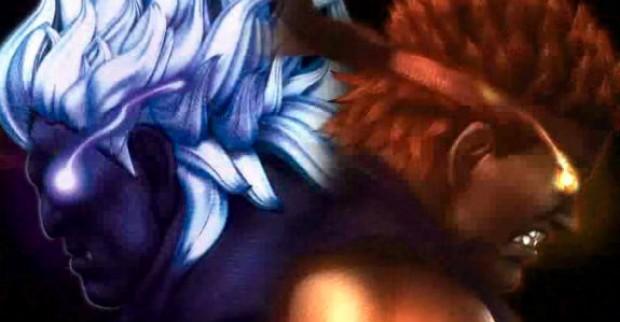 Capcom have just released a new trailer for their upcoming release Super Street Fighter 4: Arcade Edition, showcasing added features, new characters Yun and Yang and most exciting of all a glimpse of Evil Ryu and Oni Akuma.

The trailer showcases new features to the SSF4 arcade edition and introduces Yun and Yang, the kung-fu twins from Street Fighter 3, the twins look great with some awesome new and classic moves.

However most interesting is the still image towards the end of the trailer featuring Evil Ryu and Oni Akuma.  Check out the trailer and images below. 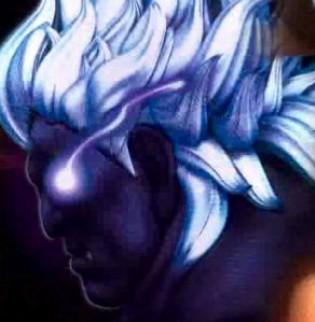 Oni Akuma is a powered up version of the already powerful boss character Shin Akuma, little is known of his origins at present but he has darker bluish skin and striking white hair. 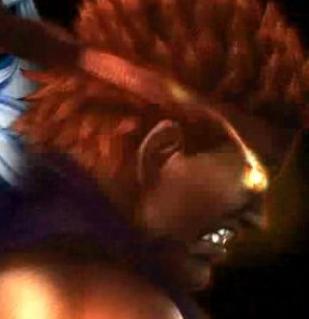 Evil Ryu is an alternate version of Ryu depicting what would happen if he were to let himself be consumed by the power of Satsui no Hado, much like Akuma.