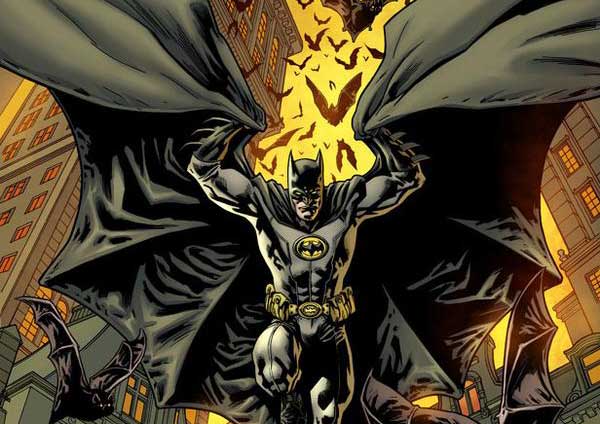 Batman will be returning to the pages of DC comics come November, fresh from his adventures in the past (Batman: The Return of Bruce Wayne) following his apparent death in Final Crisis and on his return he will be sporting a cool new/ old Bat costume.

On Bruce Wayne’s return there will in fact be two batmen. Following Bruce Wayne’s death the mantle of Batman was taken over by Nightwing aka The first Robin aka Dick Grayson. So rather than have two Batman characters running around looking identical Bruce Wayne will be returning with a new costume based on his old style, the new costume will see Batman return to his old yellow bat logo while Dick Grayson will stick to the new darker black logo.

Both Bruce and Dick will don the cowl of Batman as a team of Batmen in the new forthcoming series title ‘Batman Inc’, which will see a return to the classic classic team, a title that I am very excited about.