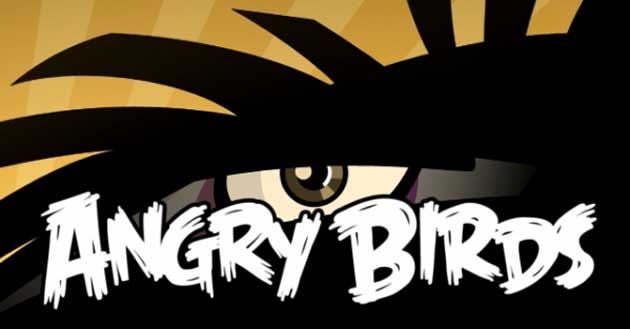 The latest update to everyone’s favourite Iphone game has hit the app store.  The newest Angry birds update brings a whole new theme based on the Frontier Badlands and introduces the Angry Birds Mighty Eagle.

The update which has just hit the app store (que frantic Angry Bird updaters) features a whole new world of cowboys and the frontier Badlands with 15 new levels and another 30 to come.  The update also brings new golden eggs and a long awaited new bird, The Mighty Eagle, but this ones going to cost you extra.

The Angry Birds Mighty Eagle gives the player the opportunity to move onto the next level if they are particularly stuck, we’ve all had it before, our nemesis Angry Birds level that we just cant fathom, well by purchasing the Mighty Eagle the player can call on his awesome power (only once) to flatten the whole level and kill all those nasty pigs in one fell swoop.  However if you then go back and manage to clear the level without the might of the Eagle then you can use him again at a later date.  Not sure how keen everyone will be on shelling out money for just ONE bird but hey he looks awesome, check him out in this video from Rovio below.