A soon as I saw these Angry Birds toys I had to post them.  The website Kotaku posted these pictures of some prototype Angry Birds toys ahead of an official release next year.  If you don’t know what Angry birds is, then im sending the ninja after you. Angry Birds is a physics based game available on smart phones such as the Iphone and Android operating system run mobiles and is consistently one of the top selling Apps across many countries.  The birds have had their eggs stolen by some green pigs and now they’re ANGRY, so what do they do, they decide to launch themselves and their buddies straight into the pigs in anger, AWESOME.  Word on the street has the new toy line hitting shops in 2011 alongside an Angry Birds film???? Stay tuned. 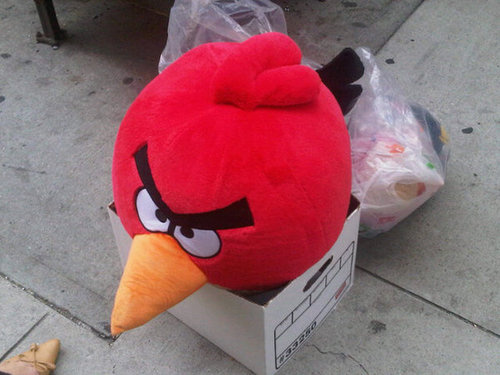 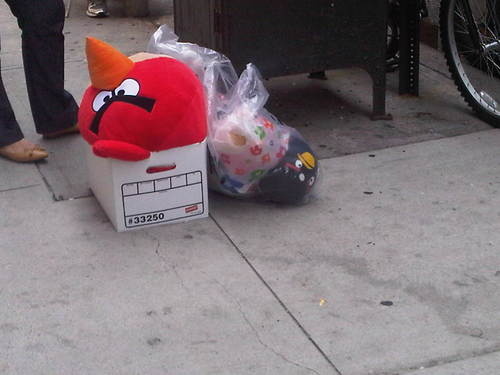