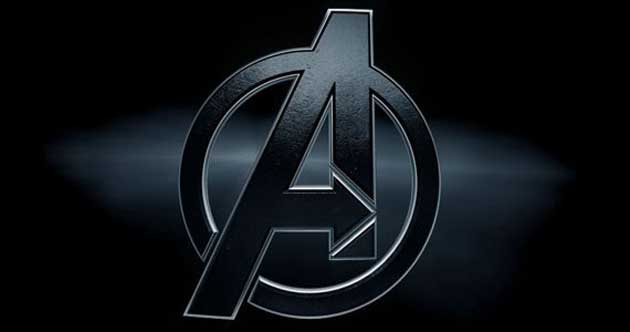 Rumours circulating today suggest that the extremely powerful Marvel villain Thanos could be what causes our Marvel heroes to ‘Assemble’ in the upcoming Marvel film The Avenegers.  If true Thanos will join villains that include Loki and possibly The Skrull empire.  Rumours of Thanos appearance seem all the more likely after the appearance of the ‘Infinity Gauntlet’ in the movie Thor and following a much publicised unveiling of the Gauntlet at 2010’s comic-con.  The Infinity Gauntlet bestows the wearer with godlike powers and was created when the villain Thanos fused his glove with the six infinity gems, gems that each grant mastery over different aspects of the universe including Reality, Space, Time, Power, Mind & Soul. 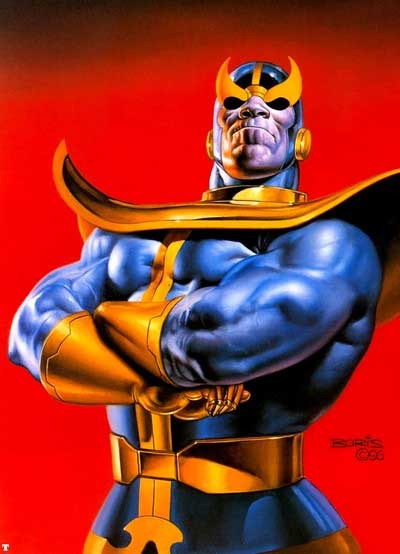 The gauntlet can be seen locked away in Odin’s treasury in the movie Thor, alongside a bunch of other Marvel treasures including The Eye of Agamatto, The Eternal Flame, The Warlock’s Eye,  and the Tablet of Life. The after credits sequence of Thor hints that Thor’s brother Loki, the god of mischief may play a pivotal roll as an Avengers villain in the upcoming film, but the fact that the Infinity Gauntlet has already been created would suggest that Thanos has already been defeated. Perhaps we might see the god of mischief reunite Thanos with his long lost glove. 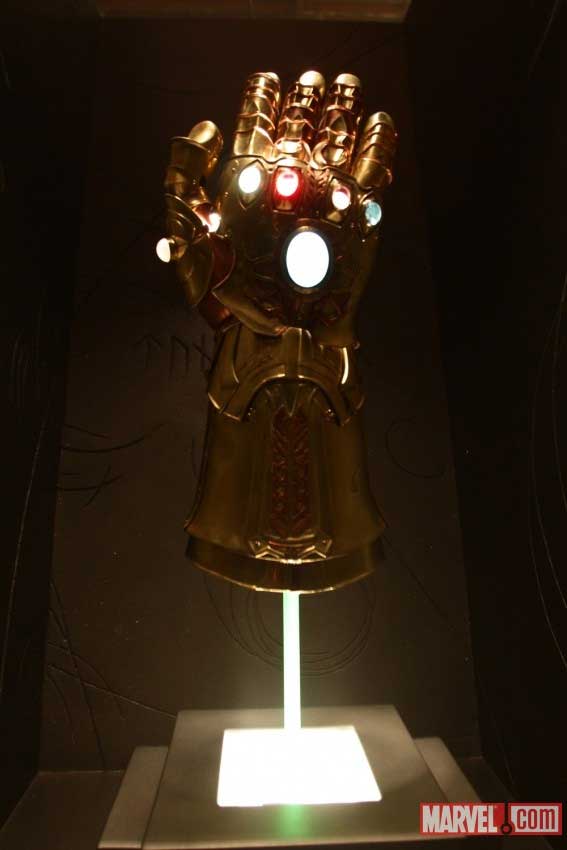 >>>> Click here to sign up to the BAD ROBOT NINJA newsletter to keep up to date with all the latest breaking news.

The Avengers will see Marvel heroes Captain America, Iron Man, The hulk, Thor and Hawkeye join forces to battle an planet wide threat that will require all their powers to defeat, the avengers is due out May 2012.